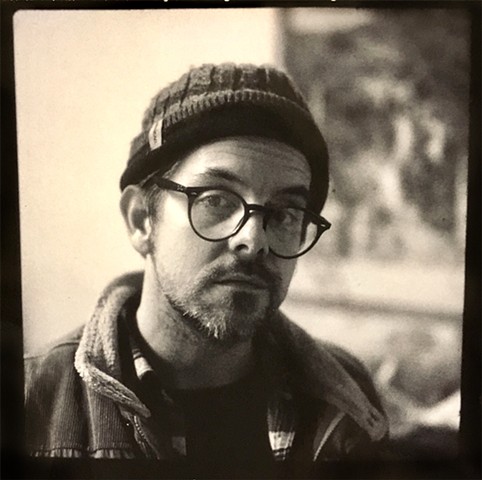 Andrew Blanchard grew up wild in the swamps of Louisiana and Mississippi. The Ole Miss Art Department found him naked, removed a thorn from his paw and awarded him an MFA. To date he has avoided jail and is currently an Associate Professor at Converse University in Spartanburg, SC, co-owner/curator of Levee Contemporary in Princeton, WI, and a life-long resident of the MS Gulf Coast. His work resides in the permanent collections of the Ogden Museum of Southern Art in New Orleans and the Mississippi Museum of Art in Jackson, and it is featured or forthcoming in publications including Ecotone, Electric Dirt, Printmakers Today, New American Paintings, the International Painting Annual (nos. 4 and 7), and the Oxford American, of which named him among the New Superstars of Southern Art.